Some of the AC power consumed by inductive loads is used to maintain magnetic reversals due to phase shift between current and voltage. This energy can be considered as wasted energy since it is not used in performing useful work. Power factor correction circuits are used to minimize reactive power and enhance the efficiency with which inductive loads consume AC power. Capacitors are essential components in power factor compensation circuits, and this article will explore some design considerations when using these components for power factor correction. 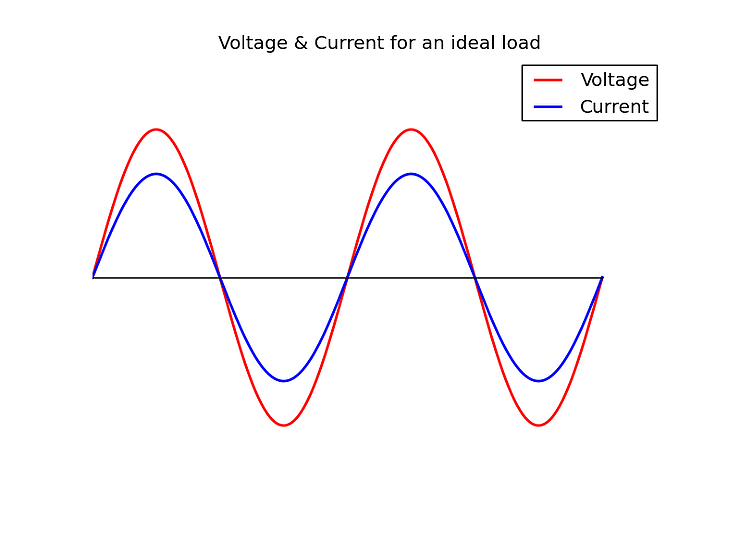 Figure 1 Voltage and Current for an ideal load

As a result of phase shift due to inductance, there are times when current and voltage have different signs. During such times, negative energy is generated and fed back into the power supply network. When the two regain same sign, a similar amount of energy is required to generate the magnetic fields. The energy that is lost due to magnetic reversals in inductive loads is commonly referred to as reactive power. 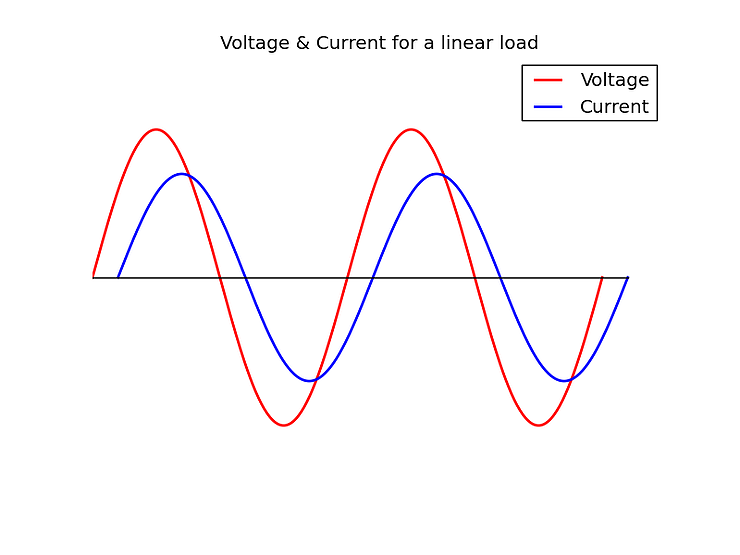 Figure 2 Voltage and Current for a linear load 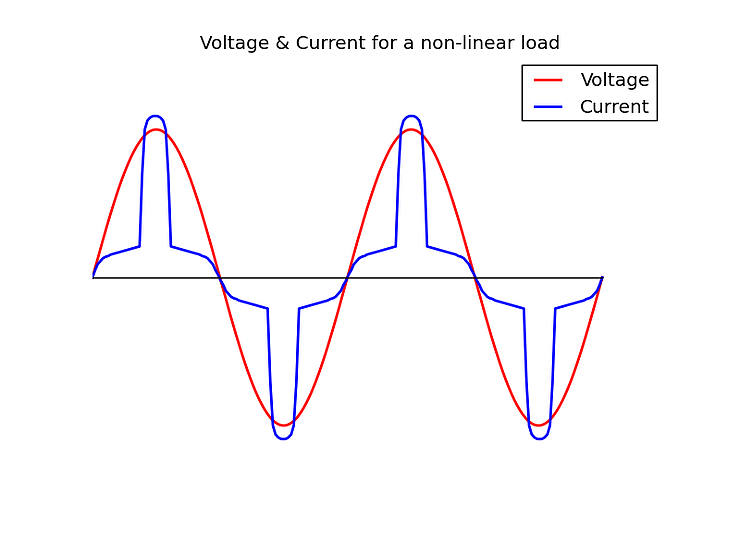 Figure 3 Voltage and Current for a non-linear load 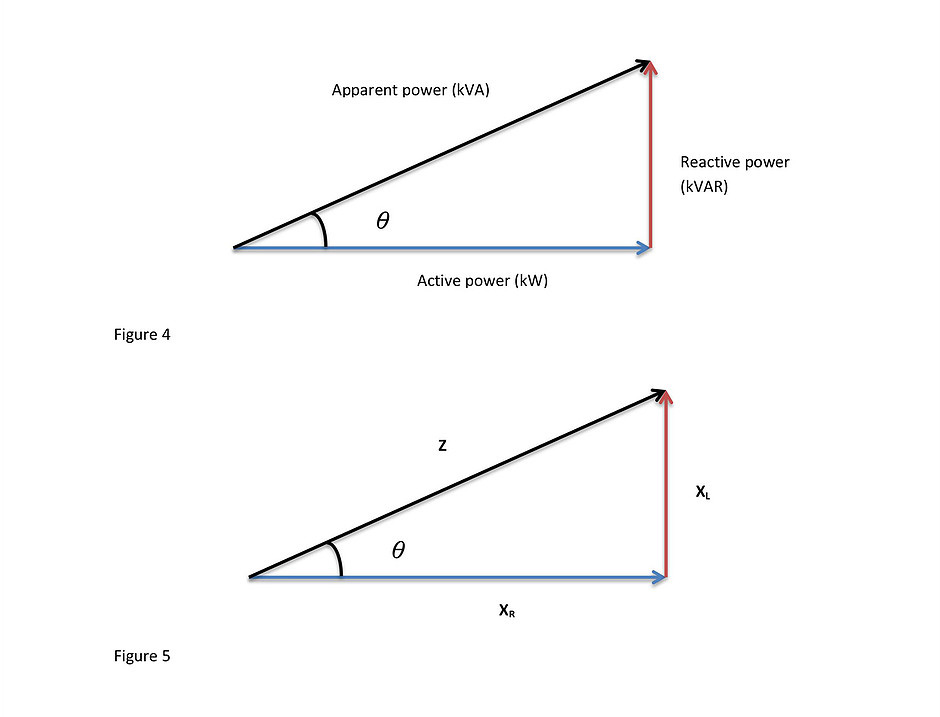 Figure 4 and 5, active and reactive power of the total apparent power diagram 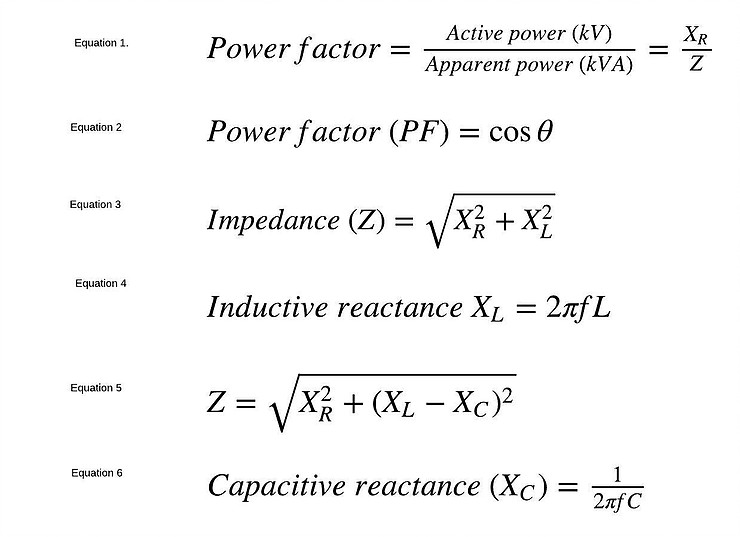 Electrical loads that have a low power factor consume more power that it is needed to perform a task. This can result in a considerable power loss in a network and high transformer losses. Such increases in energy consumption increase the cost of running equipment or installations. Poor power factors also cause a power distribution network to have increased voltage drops. It is common for power suppliers to penalize industries whose power factor is below a specified value.

There are various methods of improving the power factor of a load or an installation. One of the commonly used methods involves adding power factor correction capacitors to the network. Figure 6 shows a simple circuit consisting of an AC source and an inductive load. 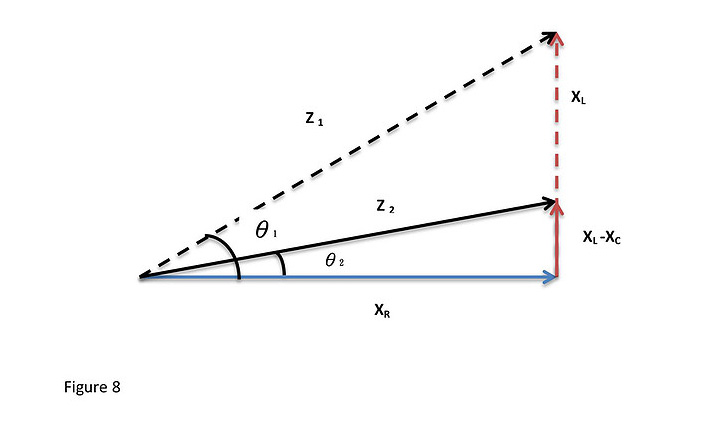 Figure 8. Improvement in power factor when the capacitor is added to the circuit. 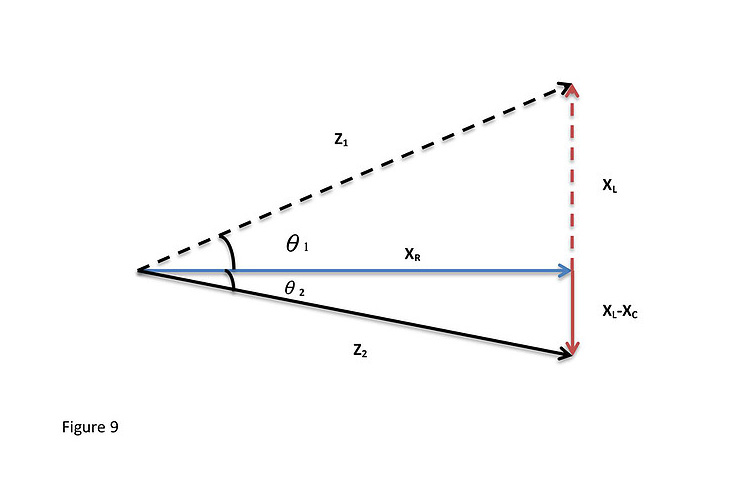 Figure 9. Adding excess capacitance to a circuit can lead to over-correction 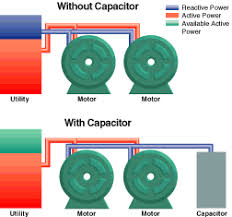 A poor power factor due to induction motors, transformers, and other inductive loads can be corrected by connecting suitable capacitors. A poor power factor caused by distorted current waveform is corrected by adding harmonic filters. The process of creating the magnetic field required by an inductive load causes a phase difference between the voltage and the current. A capacitor corrects the power factor by providing a leading current to compensate the lagging current. Power factor correction capacitors are designed to ensure that the power factor is as close to unity as possibe. Although power factor correction capacitors can considerably reduce the burden caused by an inductive load on the supply, they do not affect the operation of the load. By neutralizing the magnetic current, capacitors help to cut losses in the electrical distribution system and reduce electricity bills.

Power factor correction capacitors are usually installed as banks of capacitors when substations or large facilities are involved. In the case of sinusoidal or linear loads, they can be installed as individual capacitors that are easy to install or replace, and do not require separate switching. On the other hand, capacitor bank installations have lower cost per kVAR, and provide exact power factor correction capacitance when automatic switching systems are used.

Capacitors for power factor correction are manufactured in a variety of types, sizes and designs. The most commonly used types are constructed using a metallized polypropylene film while a few employ metallized polyester film or paper. 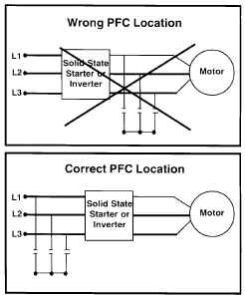 Inductive loads such as transformers, generators, motors, chokes, and arc welding equipment produce an electrical lag that results in current and voltage having different signs. The energy required to maintain magnetic reversals in inductive loads is referred to as reactive power. Reducing reactive power by improving the power factor of an AC load helps to minimize the overall cost of running inductive loads. Capacitors are commonly used in industries to improve the power factor and minimize energy wastage.