Memories can be divided into two very broad categories:

Nonvolatile memory, can retain stored data without application of power, does not lose stored data/information when power to the memory is turned off. Examples include magnetic tape and disks/hard drives, PROMs and EEPROMs. Specific attention to Flash Memory and Solid-State Drives is considered:

This is not an SSD for my laptop…

As the need for higher performance, higher-density mass storage increases, Aerospace developers and Space engineers are looking towards non-volatile memories such as NAND flash and solid state drives as alternatives for mass storage in space applications. Because of the harsh environment and radiation effects, there are many factors to consider when looking for the best storage solution and to ensure space mission success:

Conventional storage devices for space applications have architectures that limit data transfers to less than 1 GB per second. These architectures also fail to include error correction algorithms to counter the effects of ionizing radiation damage to the flash memory storage elements. 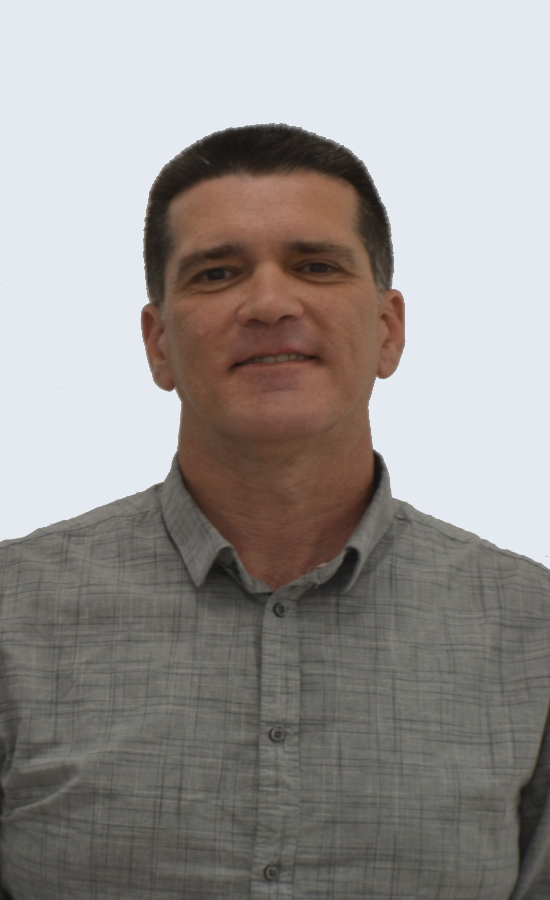