The JUpiter ICy Moons Explorer (JUICE) is a spacecraft designed by Airbus Defence and Space for the European Space Agency (ESA) mission to fly the Jovian system. It is the first Large-class mission in ESA’s Cosmic Vision 2015–2025 programme. Planned for launch in 2022 and arrival at Jupiter in 2030, it will will focus on studying three of Jupiter’s Galilean moons, Ganymede, Callisto, and Europa (excluding the more volcanically active Io). These moons are thought to harbour vast water oceans beneath their icy surfaces and JUICE will map their surfaces, sound their interiors and assess their potential for hosting life in their oceans.

Throughout its mission, JUICE will observe Jupiter’s atmosphere and magnetosphere, and the interaction of all four Galilean satellites – the three icy moons plus Io – with the gas giant planet. The spacecraft will perform a dozen flybys of Callisto, the most heavily cratered object in the Solar System, and will fly past Europa twice in order to make the first measurements of the thickness of its icy crust.

JUICE will end up in orbit around Ganymede, where it will study the moon’s icy surface and internal structure, including its subsurface ocean. The largest moon in the Solar System, Ganymede is the only one known to generate its own magnetic field, and JUICE will observe the unique magnetic and plasma interactions with Jupiter’s magnetosphere in detail.

JUICE will carry a total of 11 scientific experiments, the instruments for which will be developed by scientific teams from 16 European countries, the US and Japan. 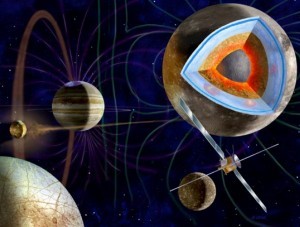 The main spacecraft design drivers are related to the large distance to the Sun, the use of solar power generation, and Jupiter’s harsh radiation environment. The JUICE radiation environment has similarities to the GEO environment (electron dominated), but is more severe (higher density and higher energies).  The spacecraft will also use Venus and Earth gravity assists in its 7.6 years cruise to Jupiter, resulting in exposure to very extreme temperatures, both hot and cold, and there will be alternate periods during which the on-board electronics are “awake” and periods during which they are dormant.

Radiation is therefore one of the main concerns for the success of the JUICE mission, and during the current Definition Phase Alter Technology plays a key role in tackling this risk.

At this early stage, the company is working on the establishment of the JUICE Radiation Mitigation Plan and on a thorough engineering analysis of the electronic components that could potentially be used in JUICE and of their performance versus radiation.

Under the current contract Alter Technology will execute different tasks, such as the detailed definition of the space radiation engineering activities to be implemented for JUICE and aimed at reducing (to the maximum extent feasible) total ionizing dose levels for platform equipment and instruments; the identification of the radiation testing to be performed during subsequent phases of the project; the definition of the test conditions for advanced radiation testing and, in several cases, performing this kind of testing, on some especially critical components. The ultimate goal is to ensure that the JUICE spacecraft will survive the harsh radiation environment and will not suffer from Total Ionizing Dose. 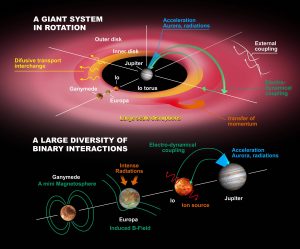 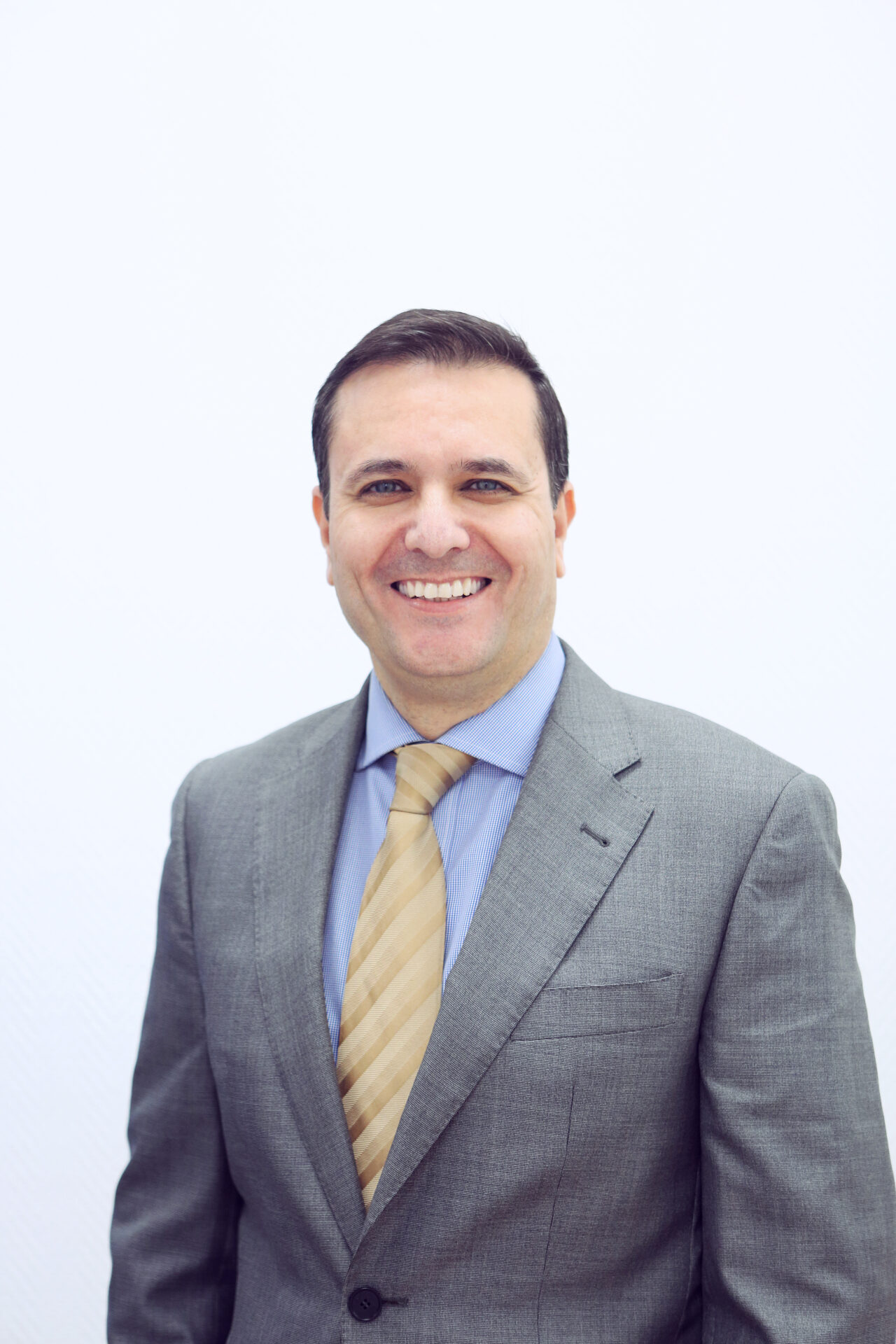