Quantum contacts offer many advantages for secure data transmission, e.g., confidentiality, integrity, and eavesdropper’s detectability. Information is encoded in quantum bits (qubits), intrinsic physical properties, such as the polarization of a photon. Quantum physics allows encoding information by correlating two or more particles (photons, atoms). Quantum QKD space is one of the innovative information processing methods that emerged from the properties of “superposition of states” and “entanglement.”

QKD allows two (or more) parties to know when a communication channel is entirely secure to exchange an encrypted key. QKD is used before classical information is transmitted over conventional non-secure communication channels like telephone lines, RF links, and optical fibre networks. Since quantum physics laws state that a single particle like a photon cannot be split or cloned, it certifies the absolute security of communication. 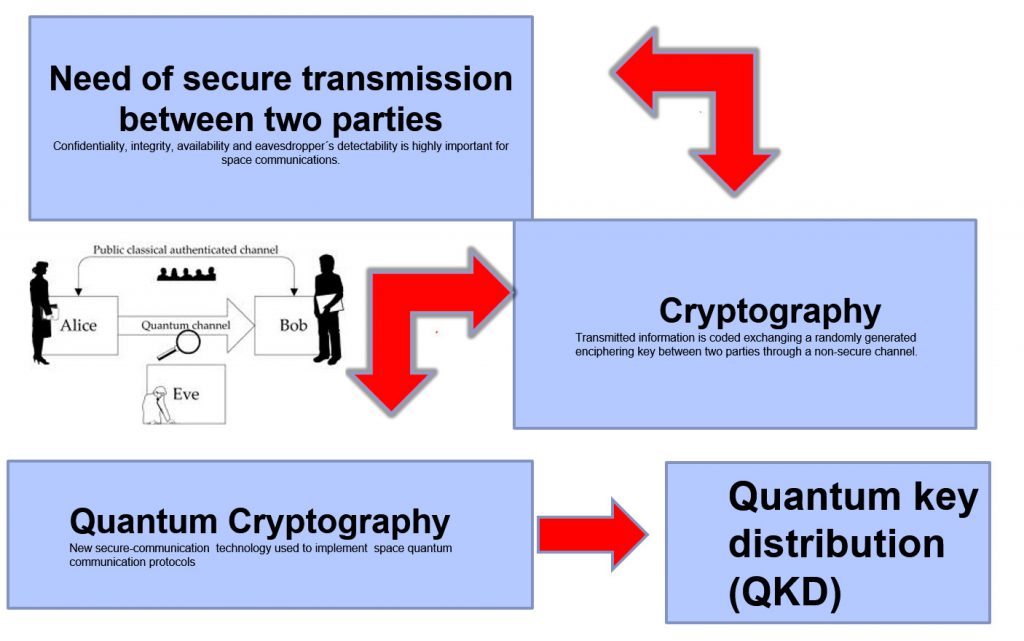 Entangled photon source (EPS) Entanglement is widely described in quantum physics. Entangled particles are correlated, which means that modifying one property of one particle will also affect the pair-mate. The entangled states are generated using spontaneous parametric downconversion (SPDC). The output photons are called by convention signal and idler. This means that an eavesdropper detecting one photon of a pair will modify the pair mate state, thus revealing its presence when transmission results are compared. Several teams have already proposed some configurations [6-10]. This project aims to develop one of the existing sources for lab experiments into an integrated product compliant with space requirements, including physical dimensions, weight, and power consumption.

Selection criteria include optical performances, pump requirements, and optomechanics. As a first iteration, non-collinear sources have been excluded because of the very low separation between the output cones, which would require either a long structure or mirrors in the optical path. Sources using periodically poled potassium titanyl phosphate (PPKTP) crystal are preferred to those using β-barium borate (BBO) because of efficiency. Optomechanical tolerance analysis has to be conducted to determine the elements of each configuration that are sensitive to position or angle misalignments and would induce efficiency loss. To this end, the pump beam should be numerically propagated to the nonlinear crystal. The signal and idler beams should be numerically backpropagated from the output coupling to the crystal center. The efficiency is calculated from the overlap between the pump, signal, and idler beams. 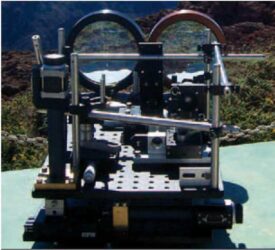 The first step towards future global QKD is via low-earth-orbit satellites. 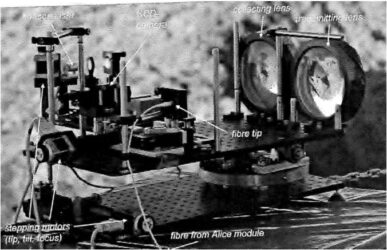 ATN is the prime contractor of a consortium for developing a compact, robust and reliable solution of a QKD transceiver for space applications in the frame of an ARTES program.