Electrical Measurements must be carefully assessed when testing Hi-Rel Optocouplers at screening level due to the fact that “out of family” values, despite being within specification limits, will give a clue about a possible latent fault that will lead to non-functional devices at low temperatures.

Low Level Output Voltages (VOL) at room temperature (25ºC) or high temperature (+125º) showing data far out-of-family over 9-sigma from the lot average and more than 4-sigma further out than any other device of the same family batch must be deemed a key alert point in order to remove the piece from the Flight Model batch. Scrapping this outlier piece will prevent you from future fault when working at low temperatures.

Root cause of the problem is based on the combination of two factors:

On the one hand, silicone lightpipe material which serves as the optical link between LED and detector can become contracted at low temperature.

Also, when inefficient silicon lightpipe material application is performed, then a depression can be located at the surface of the dome, which can result in diminished performance.

Both factors can cause a significant drop in Output Voltage starting at 0ºC, making the device non-functional at low temperatures from -12ºC towards -24ºC and -55ºC measurements steps.

Fault observation can be applied by non-destructive testing about these findings:

In addition to the Electrical Measurements, real time X-Ray can be used to detect the depression in the lightpipe, which will not show a round dome:

Similar X-rays taken of other devices within the same lot and with good behaviour at low temperatures are showing a more rounded dome and no depression: 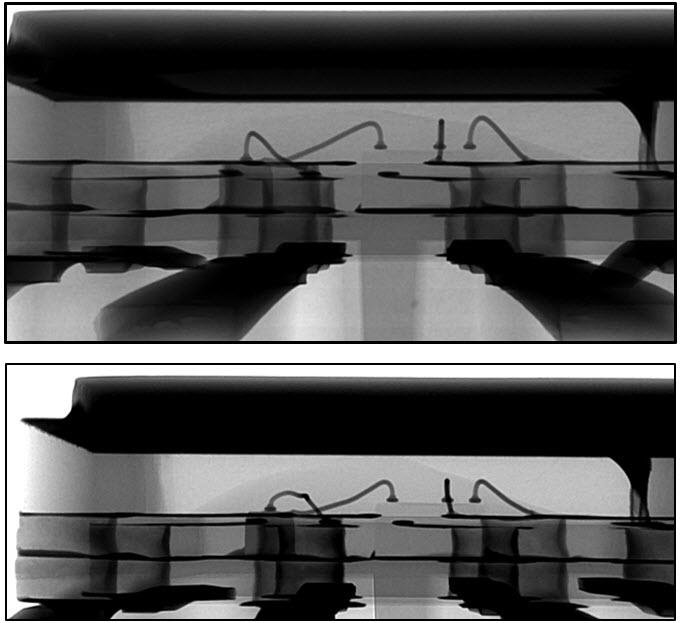 Fault confirmation is reached by destructive testing when de-capping the piece and performing Internal Visual Inspection: 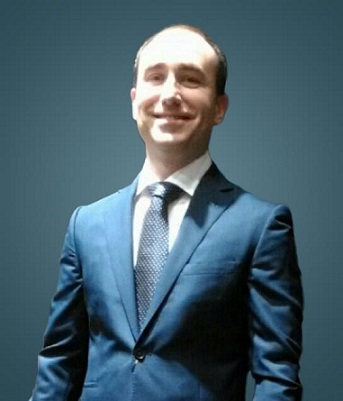 Pedro CARABIAS LÓPEZ
Responsible for the quality assurance of EEE parts procured at Alter Technology
Pedro Carabias has a Licentiate Degree in Physics by the University of Seville and a Postgraduate Master´s Degree in Teaching of Physics and Chemistry by the University Pablo de Olavide.

Having joined Alter Technology in 2011, he is responsible for the quality assurance of EEE parts procured for the following ESA missions: JUICE, MPCV-Orion ESM, ESAIL, Solar Orbiter. Reporting the evaluation and screening actions in terms of quality incidences, searching how to sort out the issues with customers involved and laboratory staff in order to ensure that parts meet reliability requirements according to ESCC/MIL applicable quality standards.