How can we measure current flow cheaply and accurately? The answer is simple! You only need a resistor.

The use of resistors to measure current flow is a simple, low-cost, and accurate method; in the following post, you can see more about current sense resistors.

What is the key to obtaining optimal performance using this technique?

This method involves a loss of energy in the resistance, which results in heat dissipation and a voltage drop across the load. These aspects can affect the device’s performance if an efficient design is not done.

Let’s see it with an example: Imagine a 0.1Ω current sensor resistor in a high-side configuration and powered by a source supplying 10A to the rail. We observe how the resistance will dissipate 10Watts! And the voltage drops will be 1V.

Designers to mitigate these losses must use current sensor resistors with low resistive values. This is the most significant complexity of this method, choosing the better resistor to balance precision, energy loss, and costs in the current sensor.

Also, application requirements might complicate the design, like in space environments, where for example, extreme temperatures limit the maximum power dissipated by the resistor.

So, we see all the aspects of a simple current sense resistor design…

On the other hand, a low resistive value (it can be even lower than PCB tracks) implies that measuring a voltage drop across the resistor may be a difficult point. 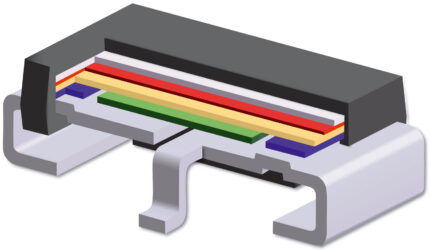 Generally, a resistor has 2-terminal connections; imagine that also we use these terminals to measure the voltage drop. In that case, we would obtain voltage losses between paths and contacts that could imply a big error due to the low resistive value of the resistor. Therefore, there are 4-terminal resistors that enable current to be applied through two opposite leads and a sensing voltage to be measured across the other two leads. 4-terminal resistors are based on the Kelvin method and elegantly eliminate voltage losses. 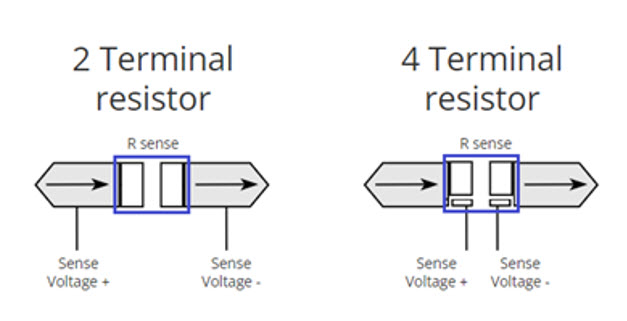 In that point, can we use a 4-terminal resistor in parallel configuration? How?

A simple resistor might not satisfy the designer’s requirements due to different reasons:

Using some resistors in parallel configuration can solve the previous points. In the same way, these advantages can be used in 4-terminal resistors but, how?

Connecting 4-terminal resistors in parallel configuration is simple; you only have to interconnect the current terminals, as seen in the diagram above. At that time, where can we measure the voltage drop in the resistors?

The answer is not as simple as we think. If all equivalent series resistors formed by the copper connections to the resistors (i.e., PC-board tracks) were the same, it would not matter which resistor the voltage measurement was made; the current flows will have the same in each line. But this is not the situation; each line series resistors will have different resistance values, for example, due to nonidentical length tracks, which means current flows will not be the same in each line. We have different voltage drop in each resistor.

The previous diagram showed a solution based on high impedance resistors switched into sense lines and subsequently connected to a central sense point. These auxiliary resistors must be higher than the current sense resistor by a factor of 100 to 10000, and a 1% tolerance is enough.

Also, this circuit can use a current sense resistor with different resistances and tolerance values; in fact, this solution is an averaging of all voltages.

Isabellenhütte, one of the most important manufacturers of precision and power resistors with more than 500 years of experience, has a perfect solution for current sense application due to his wide brochure of low resistance precision resistor with 2 or 4 terminals and fit for aerospace, automotive, industrial, and medical markets.

In doEEEt, you can find all Isabellenhüette resistors for Space market. Click on!

If you don’t find a component of have any question, please contact us! we will be delighted to answer you. 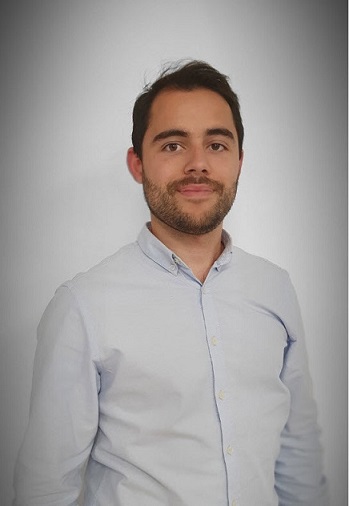