A HISTORICAL DAY FOR THE SPACE INDUSTRY FROM SpaceX

SpaceX has its Falcon 9 rocket ready for ignition, and if the weather allows it, today Wednesday (May 29), will launch humans into space for the first time. Probably, this is the first dangerous mission in which NASA involves a private company.

After almost a decade, this will be the first American crewed spaceflight. Since the Shuttle program ended in 2011, the U.S has depended on Russian’s Soyuz rockets to take its astronauts into space.

Robert Behnken and Douglas Hurley are the names of the two NASA astronauts who will travel onboard the Crew Dragon to the International Space Station (ISS).

The instantaneous launch window opens at 3:32 p.m. EDT / 19:32 UTC if you don’t want to miss it, go and watch the live streams of the event. It will be possible to follow it in many ways; some of the possibilities are NASA’s and SpaceX’s YouTube channel and as well as their websites. 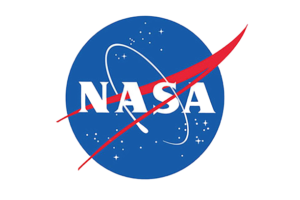 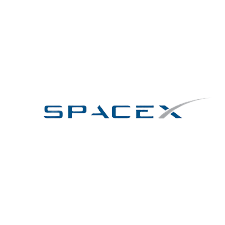 Read more about the launch: