Increasing the capacity of supercapacitors

Scientists from Skoltech, Moscow State University (MSU) and Moscow Institute of Physics and Technology (MIPT) have proposed a new approach to replacing carbon atoms with nitrogen atoms in the supercapacitor’s crystal lattice and developed a novel capacity enhancement method based on carbon lattice modification with the aid of plasma. Their findings can help create the next generation of power sources for portable electronics. The results of their study were published in Nature – Scientific Reports.

As portable devices evolve, the demand for new types of energy sources grows. Scientists keep looking for an effective way to improve the performances of electrochemical energy sources. A chemical source of current, the supercapacitor is distinguished by high charge and discharge rates and a higher energy storage capacity per unit mass or volume as compared to a battery.

It is customary to use porous materials, such as carbon or porous metals, for supercapacitors, although metals make the source much heavier. There are several ways of increasing the capacity of electrochemical energy sources while keeping their weight unchanged, for example, by using other lighter elements or incorporating the atoms of another element into the crystal lattice (doping.)

The second method is believed to offer better prospects, as it allows easy atom incorporation at the carbon structure synthesis stage. Nitrogen is one of the elements considered for doping. Nitrogen is involved in redox reactions, which leads to an additional increase in capacity. Although scientists have long been aware of the doping method, the effect of nitrogen on the electrochemical characteristics is still poorly understood.

A group of scientists led by Skoltech Senior Researcher, Dr. Stanislav Evlashin, demonstrated a simple way of increasing the supercapacitors’ electrochemical performance. Their approach provides a better insight into the nitrogen incorporation process. The researchers performed the experiments using Carbon Nanowalls made of vertically oriented graphene sheets, in which they replaced some of the carbon with nitrogen using carbon structure treatment by plasma. The outcomes of the study are an important step towards creating new energy sources. 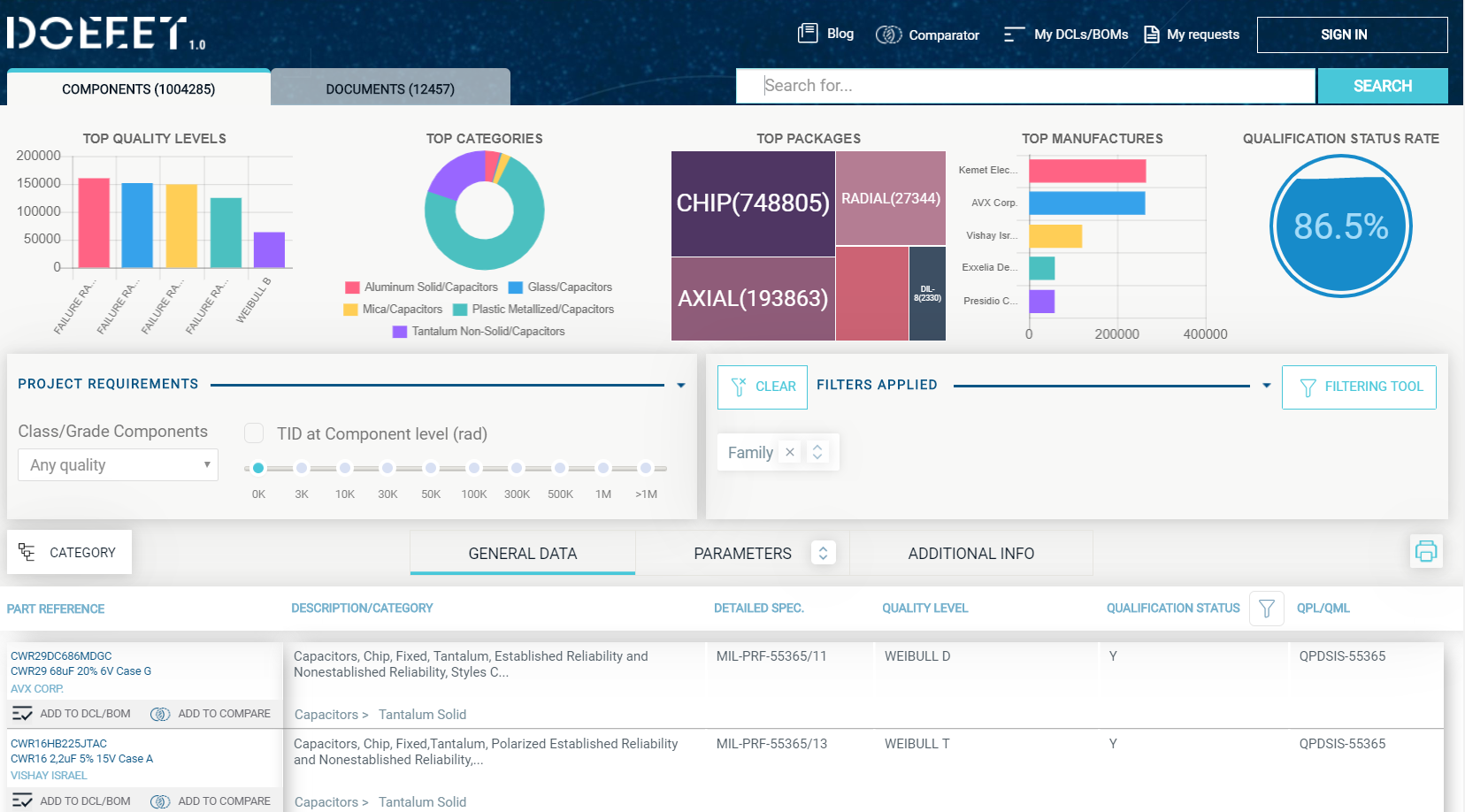 “In this study, we used a plasma post-treatment approach in order to improve the capacity of the electrodes,” explains Dr. Evlashin. “We used carbon structures with a high specific surface area as a material for doping in the nitrogen plasma and replaced a part of carbon atoms with nitrogen atoms to enhance the electrochemical capacity of the energy source. This approach can be applied to modify any carbon structure. The obtained samples were tested using various methods. The experimental results displayed a six-fold increase in electrochemical capacity and excellent cycling stability. We also performed DFT simulation of the nitrogen incorporation process that sheds some light on the complex incorporation mechanisms.”