The space industry is changing very fast since the last few years. This industry used to move very slowly towards new technologies that were common in other industries. With the explosion of the information society a lot of new players have come into the space market. Thanks to them, the customers are demanding better specifications and lower prices. This situation is pushing most of the companies to explore new ways of making satellites: when it comes to components, traditional rad-hard parts are progressively been replaced by commercial off-the-shelf (COTS) ones in a lot of applications.

The usage of COTS is only possible after a lot of testing of this parts has been done. As the cost of the testing could increase the cost of the final product, the tests have to be very fast and efficient to prevent this potential problem.

In order to have an excellent time performance in the Single Event Latch up (SEL) tests, a low-cost and high-flexibility testing unit has been developed by Thales Alenia Space Spain called CLARK (Control de Latch up Ajustable y Regulable para Kits de Evaluación).

Setup of each component in a radiation campaign requires a decent amount of time and produce:

Therefore, this system has been designed to allow: 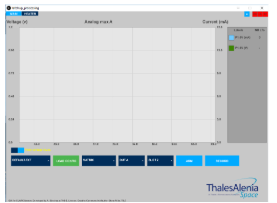 With this idea in mind the following design was proposed:

CONTROL BOARD – CONTROL and COORDINATION 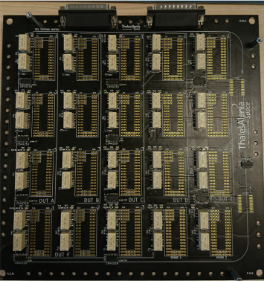 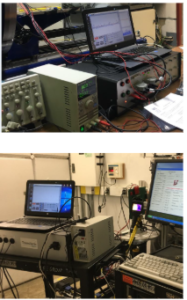 TEST SETUP AT LEUVEN AND TAMU

The proposed system and its previous prototypes have been successfully tested in radiation campaigns at:

Making a flexible and affordable testing unit for SEL should help to increase the number of components that could be tested for campaign. Increasing this number shall also increase the final number of COTS that could potentially be used in space applications and reducing thus the final price of electronic equipment for space. 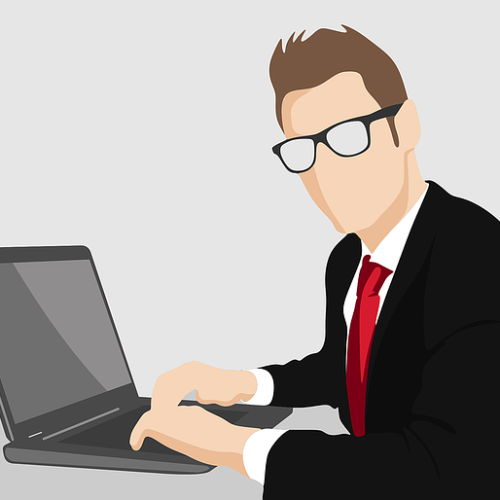 COTS and Lead Free – Dealing with the Quandary

Selection and Analysis of COTS power management devices under radiation