Dan Friedlander – Overview of use of COTS 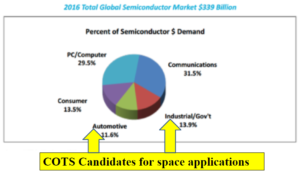 lead to Cultural Change from

Use of Space/Military EEE Components

Use of Commercial EEE Components

COTS in Space – The Future Input to Forecast

COTS in Space Official Methodology To be changed

Albert Einstein wrote: “We cannot solve our problems with the same thinking we used when we created them”. 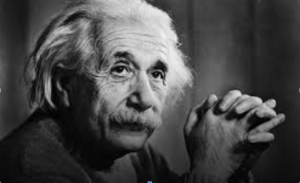 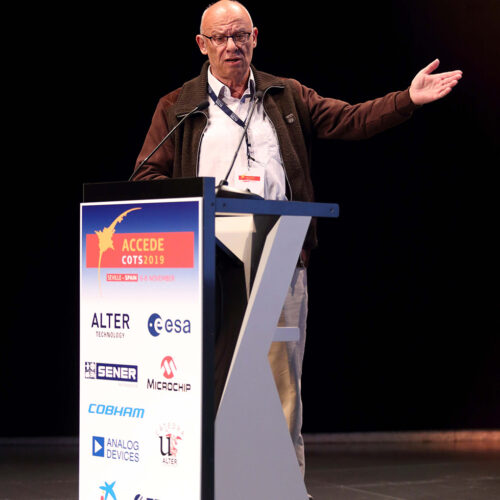 He has 44 years of experience in Component Engineering at MBT/Israeli Aerospace Industries (1969 to 2013), as Head of Components Engineering. As such, he was responsible for all aspects of EEE components – including policymaking, standardization at corporate level, approval, etc. – for military and space applications.

The Crowdtesting platform: an innovative approach to collaborative testing on COTS for New Space