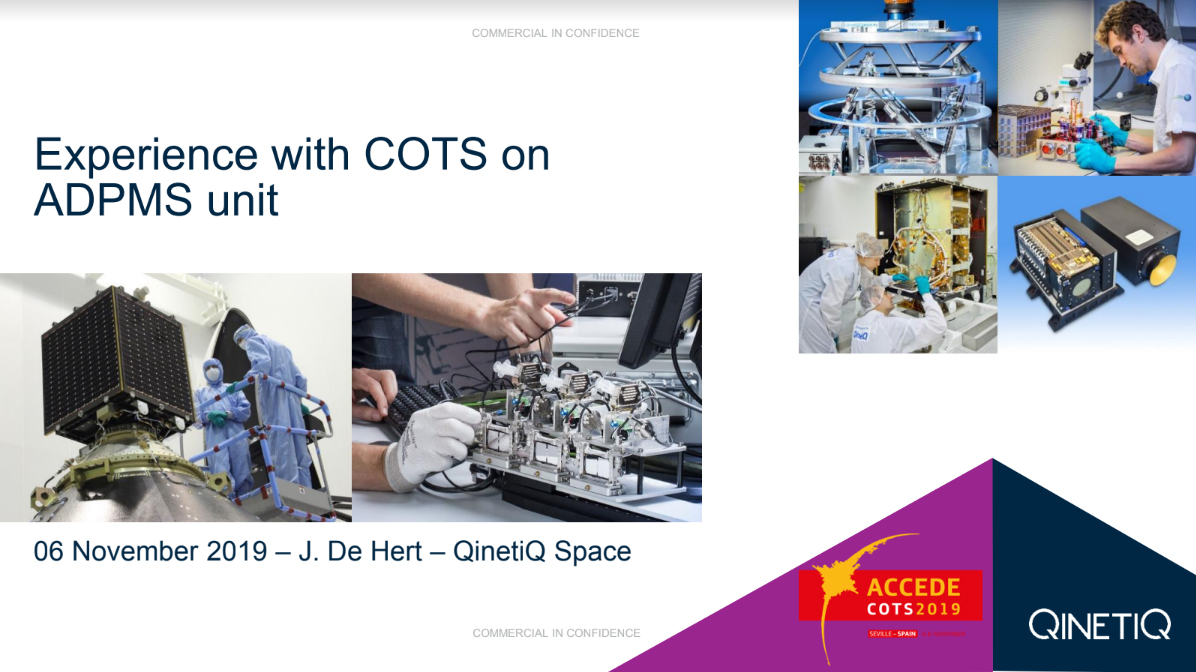 Two decades ago the development started at QinetiQ Space of the ADPMS (Advanced Data and Power Management System), the combined on-board computer and power distribution system for ESAs next generation of PROBA satellites after the successful launch of PROBA-I. Due to performance requirements, space constraints and limited availability of space grade parts at that time, several COTS component were used in the design, ranging from simple passives to SRAM and FLASH memory devices. Today, with a flight heritage of the ADPMS for a combined 16 years in orbit on Proba-II and Proba-V and with two ADPMS units flight-ready for the Proba-III formation flying mission a lot of experience and lessons learned can be shared about the use of the COTS components. Topics addressed vary from up-screening and subsequent re-lifing challenges to radiation testing, assembly and in flight performance.