The European and UK semiconductor industry has been demanding a low-cost component packaging solution for low to medium volumes microcircuits.  High volume lines for outsourced assembly and test (OSAT), mostly based in Asia, are dominated by consumer, mobile and automotive applications.

Although assembly of initial prototypes and small quantities into cavity packages can be provided in Europe, this is only cost-effective for 10 units.  Users with low to medium applications such as space, medical, industrial, and aerospace struggle to find the reasonably priced assembly. They are never likely to reach volumes that are attractive to high-volume OSATs.  Small batches requiring numerous set-ups and a stop-start of production lines make factories inefficient in an age where efficiency is critical to their survival and cost structure.

Some users also have compelling technical reasons why even prototypes should be in an over-molded package. It should be synonymous with production, such as RF, high voltage, and thermal characteristics.

In parallel, the European space community is rapidly adopting commercial off-the-shelf (COTS) components in plastic packaging for use in low earth orbit (LEO) and constellation applications to reduce the overall cost, size, and weight of spacecraft when quantities of satellites and missions are increasing exponentially.  COTS limits component selection to OEM line cards, and there is little or no provision for customized components or emerging technologies (ASICs, MEMS, sensors, compound semiconductors, etc.) at a low price point.

Also, traditional space quality requirements such as traceability, inspections, and testing are not usually serviced by COTS providers.  To this end, the European Space Agency is funding TRL advancements for new technologies, including plastic encapsulated devices, and looking to produce a version of the ESCC9000 specification to control the qualification of plastic assemblies. 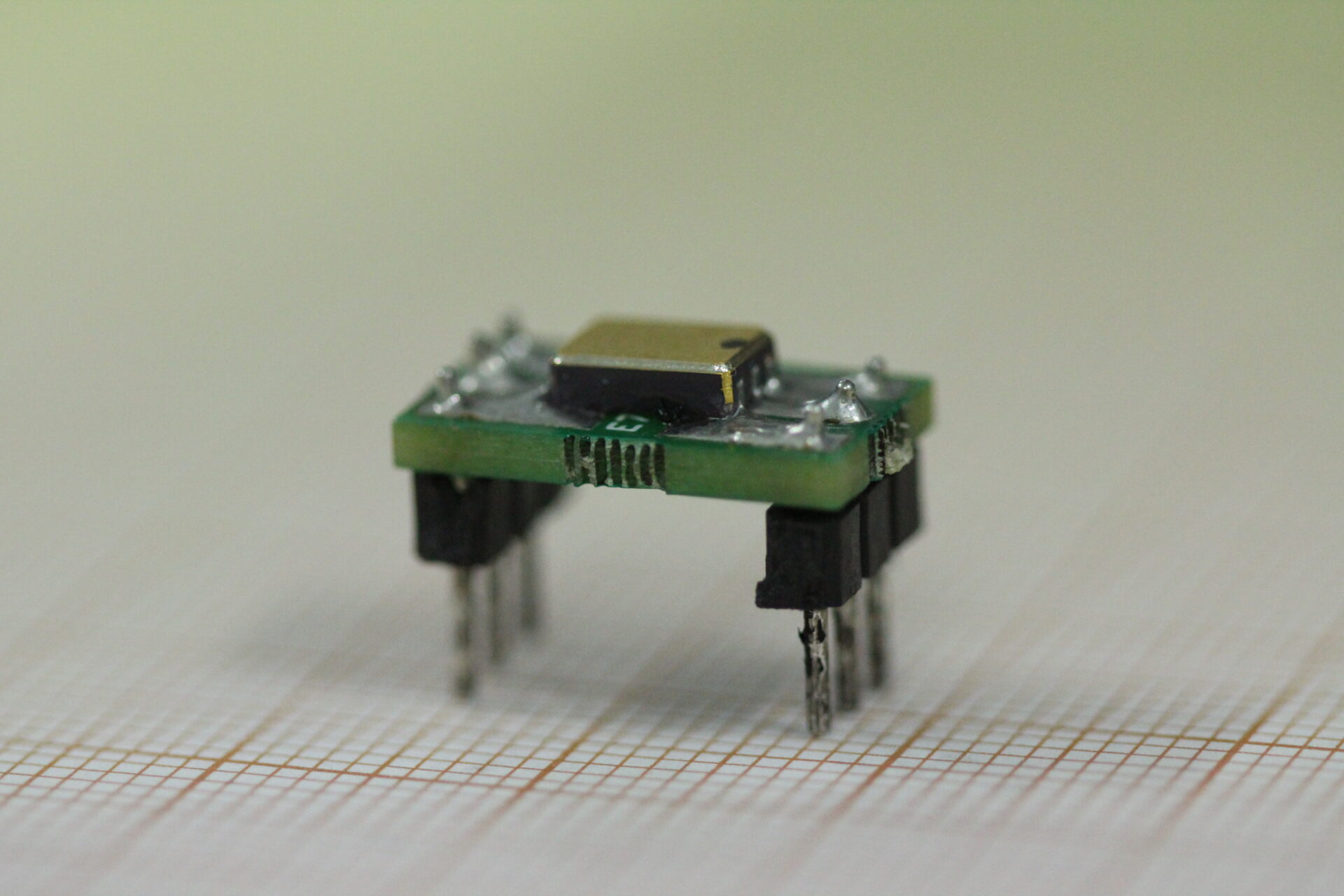 QFN (quad flat no-lead) and BGA (ball grid array) dominate the semiconductor market with >50% market share, and further analysis by Alter Technology Group shows that European customers are regularly submitting COTS devices in QFN packages devices for up screening evaluation to ECSS-Q-ST-60-13C.  QFN and BGA are flexible platforms that can be serviced with common block mold tooling and saw singulation.  Soldering techniques and PCB materials are being adapted to cope with leadless packages, previously undesirable for space applications.

SMALL SATELLITES
Small Sats Testing
ALTER works the New Space through the Small Sats testing, improving your time to market and at a lower cost.