It is widely known that SiC Schottky diodes have certain limitations regarding reverse voltage bias in heavy ions environments. However, they can still be the best option for certain demanding operational conditions.

ALTER has studied different configurations of die interconnections under Heavy Ions radiation targeting to keep SiC advantages and increase the maximum reverse bias voltage as much as possible. The structure of these devices is analyzed in this technical note.

Degradation for single die devices appears above a certain threshold voltage (Vdeg, typically a bit higher than 300V), inducing permanent damage and loss of the diode blocking capability. The increased rate of the diode reverse current depends on the LET of the ion beam and electrical bias, and no degradation is observed when no radiation strikes the device. This degradation value varies slightly depending on the diode technology, but according to Alter studies difference is below a 50V margin.

It is then considered to combine several diodes to split reverse voltages and raise the ratings by manufacturing diode modules. These are then manufactured by Alter Technology in multichip high-temperature packaging solutions keeping the advantages of SiC and minimizing the mass and volume of the diodes.

This study has been carried out on existing devices at ATN and new construction ones allowing comparison among construction techniques. Two different SiC Schottky diode technologies manufactured by CNM/D+T were tested differently, and modules were s submitted to a parylene C coating of 5um to allow high voltage testing under heavy ions, avoiding arcing from occurring. 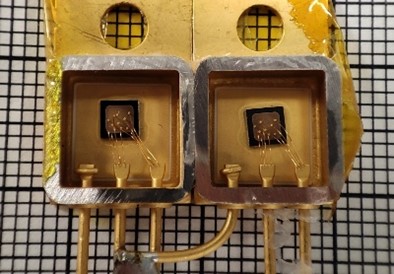 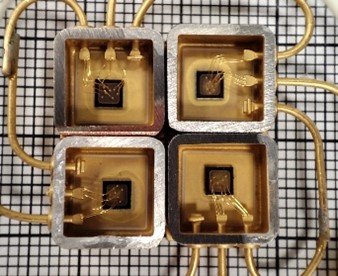 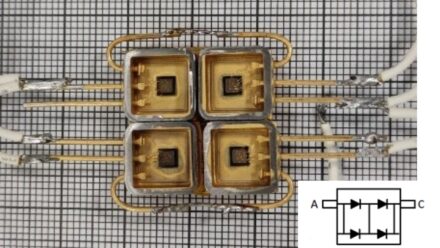 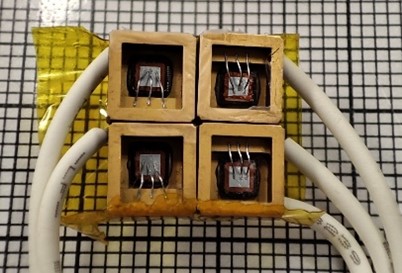 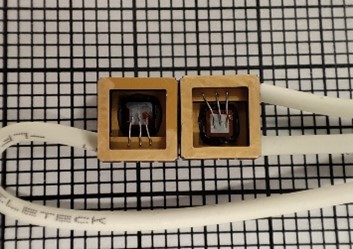 ATN-CNM-300S-4C: Formed by 2×2 500V Schottky mounted in the same package in two rows in series with intermediate parallel connections. 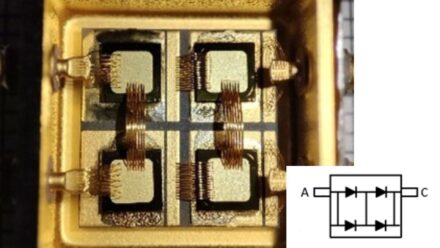 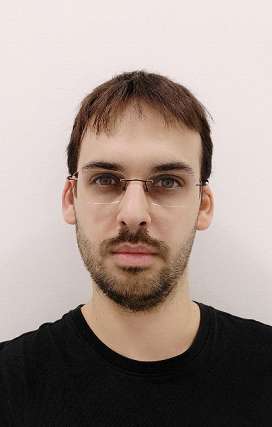 Juan Moreno Echarri
Optoelectronics and Innovation department at Alter Technology
Juan Moreno has a bachelor’s degree in physics and since 2010 works in the Optoelectronics and Innovation department of Alter Technology. In charge of the BepiColombo/SolO SiC blocking diodes as a test engineer for years. Currently responsible of radiation tolerance improving of SiC modules and SiC plastic modules testing. Nowadays, he is the technical contact point for the SiC diodes development in Alter Technology.

What is RFID? (radio frequency identification)

What is RFID? How RFID works? Video Explained